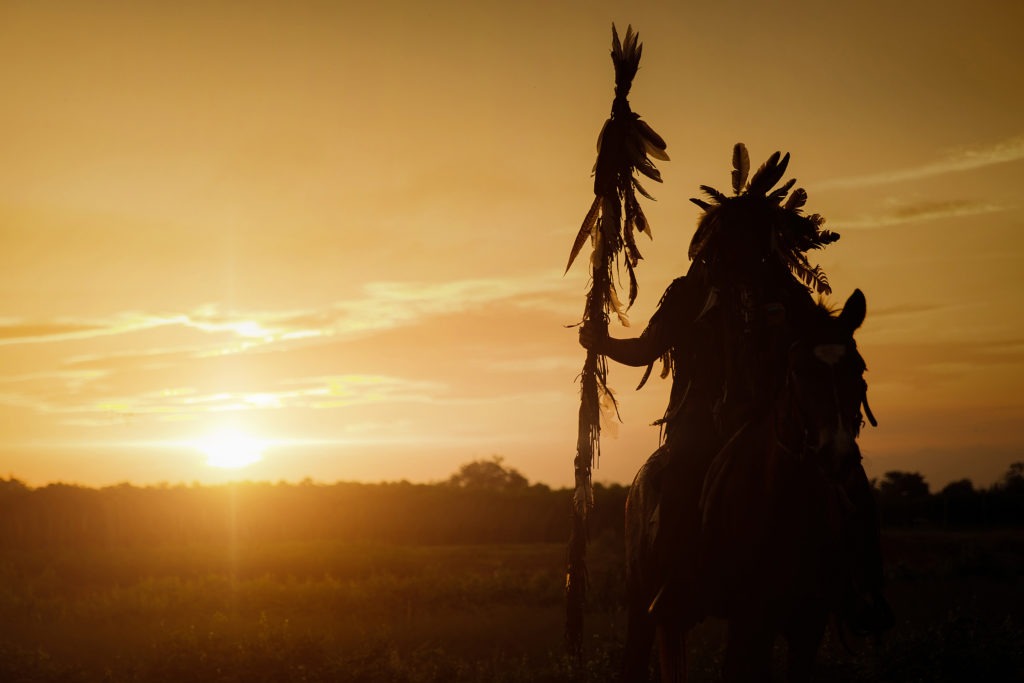 Native American law refers to the collection of laws, administrative rules, and other authorities that affect Native American populations as well as their relationship to the US and state governments.

Besides, the definition of jurisdictional matters pertaining to Native American tribes promotes access to fairness and justice in civil and criminal proceedings that affect both Native Americans and non-Natives. In addition, these laws promote health services, particularly for Native American populations.

There are laws that reserve specific lands for the exclusive ownership and disposition of tribal members. In general, Native American tribes have their own courts, constitution, and laws.

Many of the matters that arise in the practice of Native American law are jurisdictional issues. Rules exist for when a Native American court can hear a case involving a corporation or a non-native individual.

Additionally, there are rules for when a US or state court may hear a case involving a Native American. Jurisdictional issues usually depend on where the crime or civil dispute took place and whether the victim or perpetrator is a member of a Native American tribe.

Native American law involves, to a great deal, understanding what jurisdictional issues exist in a case and understanding how to raise those claims.

In general, the rule is that a Native American court can resolve issues that arise on Native-owned land. Besides, they may also hear a case that is a threat to Native American land.

The US Supreme Court ruled in the 2008 Plains Commerce Bank v Long Family Cattle Company that a tribal court had no jurisdiction over a case if the dispute occurs on property that is not native-owned even if the property is located on a reservation. The only exception is if the dispute is a threat to the well-being of the tribe.

Preserving Native American Culture through the Practice of Law