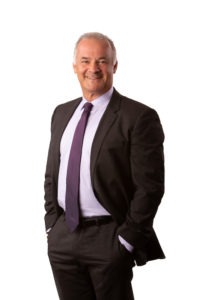 Shaun has developed a national reputation in cases involving the transmission of sexually-transmitted disease claims. Shaun has obtained multi-million dollar jury verdicts with punitive damage awards in multiple states. The verdicts obtained in these cases are some of the largest reported verdicts in the County. He has also obtained several million dollar settlements for both commercial and personal injury clients.

The following are examples of matters that Shaun has handled: