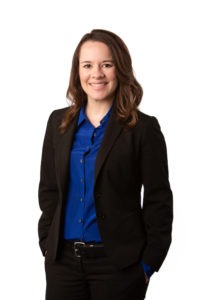 Ms. Empey also has experience in the areas of CEQA litigation and compliance, and has successfully represented clients in resolving complex CEQA disputes. In particular, Ms. Empey advises cities, special districts and private clients on all aspects of the CEQA process, including the CEQA project entitlement and permitting process; as well as provides defense in CEQA-related litigation. Ms. Empey has previously worked with public agencies regarding substantial litigation over the certification of Environmental Impact Reports (EIR) and Notices of Exemption, and settlement of challenges to prospective projects.