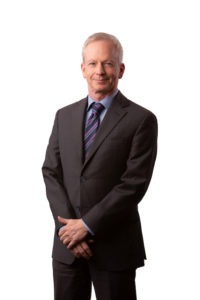 Mr. Gallagher also has an over 85% success rate in representing both appellants and respondents at the Courts of Appeal, most recently as the prevailing party in the 2015 published decision in Cobb v. Ironwood Country Club.

Over the years, Mr. Gallagher has represented individuals and companies on a wide variety of issues, including unfair competition, trade secrets, banking and financial services, commercial foreclosures, fraud claims, construction disputes, boundary disputes, and contractual rights and obligations. In addition to an extensive law and motion practice, Mr. Gallagher was awarded an American Jurisprudence award in Constitutional Law: Federalism while in law school.

The following are examples of matters that Mr. Gallagher has handled: